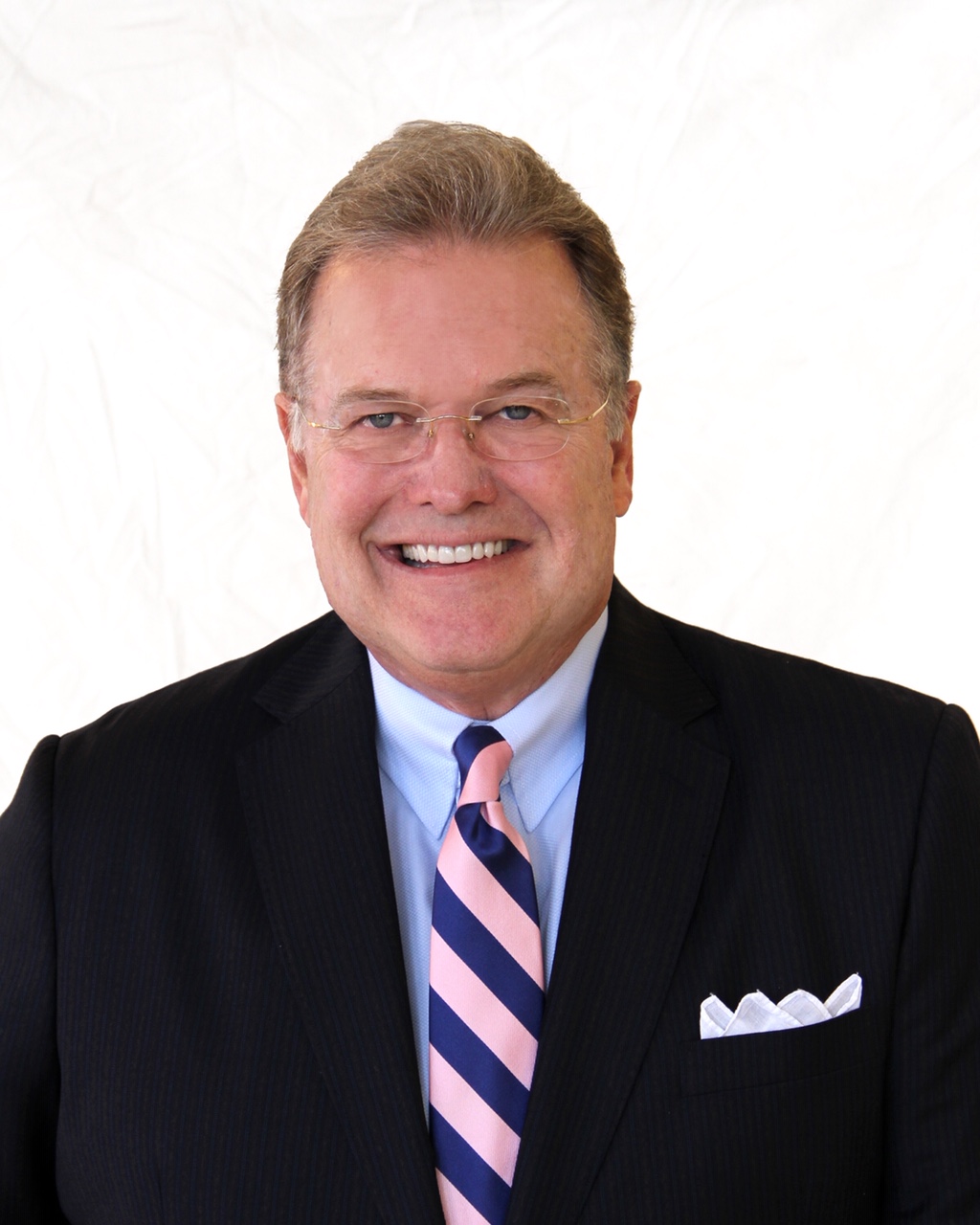 Why I Left Edward Jones To Start My Own Firm... And How You Can, Too

Wirehouse advisors, take heart. You can leave the mother ship and join the independent world with less stress and financial difficulty. Here’s how I fought the system and won

The process that I went through to leave Edward Jones and join the world of independents turned out to be a far more difficult ordeal than I could have ever imagined. It subjected me—and my family—to a significant amount of stress as a result of a protracted and expensive legal battle in which I had to endure false accusations, made by my former firm, that threatened my reputation and my career. Despite the financial and emotional toll that this gruesome process took on my family and me, I was able to not only persevere and win the legal case, but am now happy and thriving in my new role as an independent advisor.

THE DUE DILIGENCE PROCESS

Before I left Edward Jones in March 2012, I did about two years of due diligence. I ended up with five different offers—from both independent broker/dealers such as Cambridge Investment Research and their “super OSJ” Cooper McManus (which is ultimately the offer I accepted) as well as two of the large national wirehouse firms (both of which offered me big bucks to join their ranks).

The reason I took that amount of time I did to do my homework is because I didn’t necessarily want to leave Edward Jones. It was the only company I knew in the investment business and I had been successful there—in fact, I was not only considered a leader but was held up as an example to other advisors in the Edward Jones field-force.

But I also knew there was more out there; some trusted colleagues had exposed me to the independent side of the industry and I wanted to explore how to pass my business to one of my daughters when I am no longer willing to work as long and hard as I have to get to my current level of success.

SUCCESSION PLANNING WAS THE SPARK THAT LIT THE FIRE

A big topic of conversation for advisors over the age of 50 at Edward Jones is succession planning. In my peer group, all of us acknowledged getting older and that we wanted to be able to move our book over to someone we know. None of us wanted to put our clients with someone we’ve never met before—it’s not fair to our clients and it’s not fair to us.

I had made clear to Edward Jones that having a succession plan in place was of vital importance to me and I was assured the firm was working on one. Two years later, there was still nothing in place.

Once my daughters entered the financial services industry, I knew that I wanted one of them to come on board and that I could eventually move my clients to her care. Leaving a legacy is important to me. But I wasn’t ready for retirement and Edward Jones insisted that the only way I could bring my daughter on board is if I retired in three years. The firm’s contention was that it did not have any two-person offices, when the reality is (and I know for a fact) they have a very significant number of them. However, management adamantly denied this because I don’t think they wanted it to be used as a precedent for establishing additional two-person offices.

So I decided to leave. That was a tough decision. After all, I’d been with Edward Jones for nearly 16 years. I was named a Limited Partner with Edward Jones in 1999 and also served as a General Partner from 2001-2006.

INTO THE FRYING PAN I WENT

Edward Jones immediately began calling people and saying that I had “left abruptly,” as if there was something untoward in my leaving. The firm also accused me of stealing labels and stealing trade secrets. Why would they do such a thing?

I believe what Edward Jones wants is to bully the former advisor for a year in order to extract a $20,000 or $30,000 settlement, declare victory, pay its own legal fees and move on. Meanwhile, the former advisor is left with a year of interrupted business and no other recourse due to the settlement. It is a tremendous abuse of the legal system and process.

Thankfully, I had the financial wherewithal to withstand a legal onslaught—and I am also not afraid of a legal battle. I was offered multiple settlements but I declined because I knew I did nothing wrong and my attorney felt as though I had a strong case.

So here’s the good news: In May 2012, a Superior Court Ruling specifically said I could service the Edward Jones clients who contacted me directly. In July 2013, FINRA agreed with us and an arbitration panel denied the $5-million claim that Edward Jones made against me. The two rulings, especially FINRA’s, make it clear that advisors are free to service clients who wish to follow them from the wirehouse. Bottom line, firms can do nothing to stop clients from working with the advisor of their own choice.

CLIENTS ASKED TO MAKE THE MOVE

After I left Edward Jones, I sent out a large mailing to 17,000 households, in three targeted zip codes. The post card announced my move, gave my contact information and displayed my new logo. Some of the clients I served at Edward Jones were, inevitably, on the list we purchased. As a result, people started calling my firm and telling others about my new incarnation and Lindsey and Lindsey, an independent firm that my daughter and I would be building together.

Almost everybody that came over with me to my new firm called as a result of that mailer. I had started in the town and built my reputation as a professional from scratch. Friends and family that I have known for 15 years were my clients. When all was said and done, many of the clients I’d served at Edward Jones asked if they could become clients of my new firm. We accepted most of those folks as clients but we did intentionally counsel some of those who called to stay where they were, as we did not feel our new service model was right for them. The net result was that 68.3% of the clients I’d served at Edward Jones became clients of my new firm, Lindsey and Lindsey Wealth Management, Inc.

I think one thing that is extremely important for advisors who are looking to make the move toward independence is to have a very supportive firm that they are moving to, as I did with Cambridge Investment Research (the broker/dealer I use for brokerage business) and Cooper McManus (my Office of Supervisory Jurisdiction (OSJ). I am also an Investment Advisory Representative (IAR) on the Cooper McManus corporate Registered Investment Advisory (RIA). If I could have done one thing differently it would have been to work out a deal in which my legal fees would have been capped and there would have been a point where the firm (the new broker/dealer) covered the rest.

I hope this article gives other captive advisors courage and hope. My new mission is to embolden as many wirehouse advisors as I can so that they know that they can fight back and win.

The process of going independent can sometimes bring considerable stress, as it did in my case, so I do think it helps tremendously if advisors also have a supportive family. They have to be comfortable in their own skin and know they did nothing wrong. If they stand on their own character and their character is sound, they should be able to prevail.

I am now on a personal mission to help wirehouse advisors who are considering their options see the light.

Contact me for a confidential conversation. I’d be happy to spend a few minutes with you sharing my personal insights and advice.